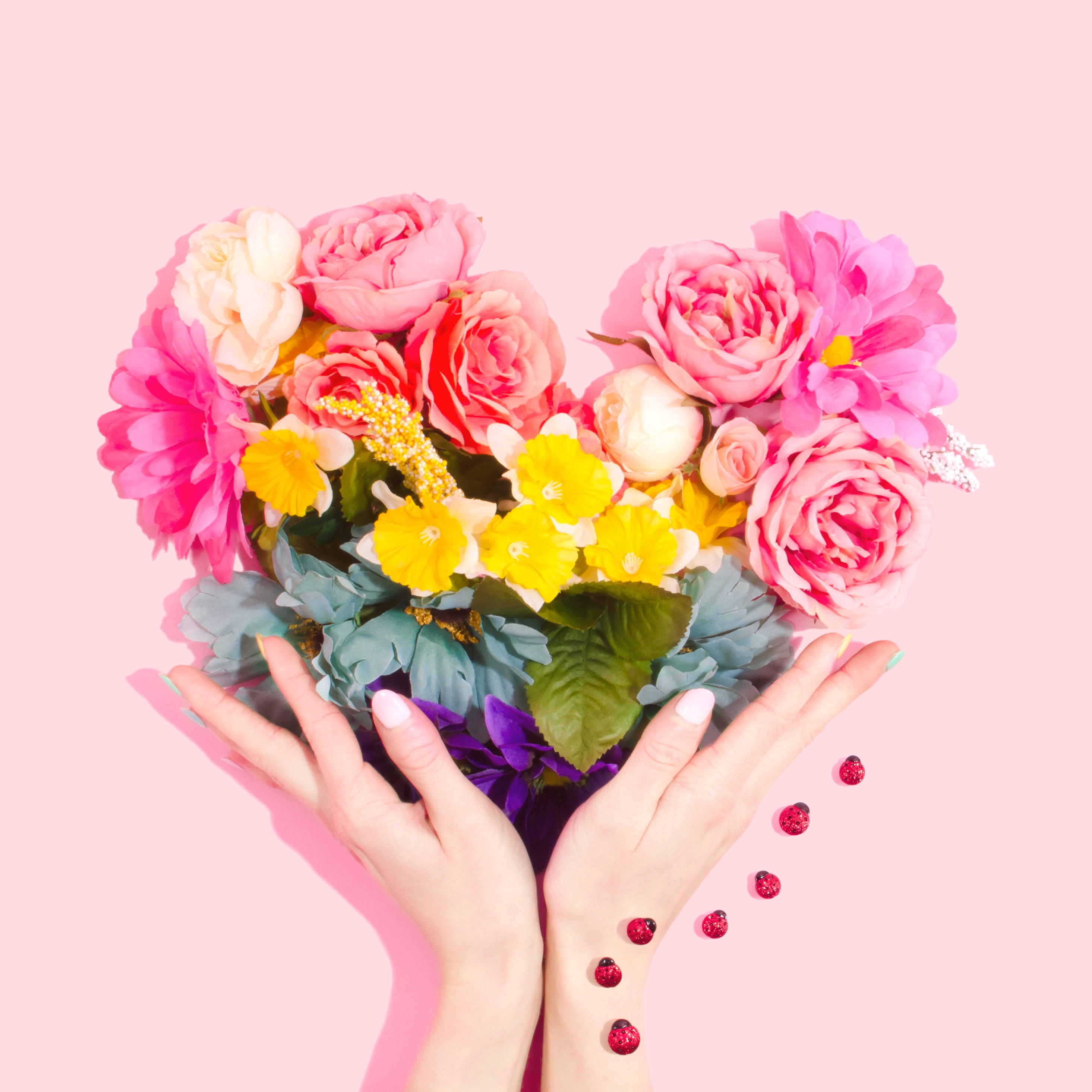 Modern marketing rule No3: Dare to be brave and take a stand

Successful brands have strong values. They stand for something much bigger than their bottom line and dare to put their neck out there in difficult situations and take a stand that is associated with what they believe in. The rewards are proven to be reaped in the long term, both in brand loyalty and sales revenue.

An excellent example of this is the Nike campaign with Colin Kaepernick that was released after his protest against police brutality by kneeling during the national anthem. Where Nike released a poster with him and the iconic slogan Just Do It.

Even though the campaign was met with quite a lot of hostility on social media, to put it mildly, with the by now classic angry customer that post videos of themselves burning the brands’ merch in various channels. Nike reported strong sales during 2018 that went above their expectations.