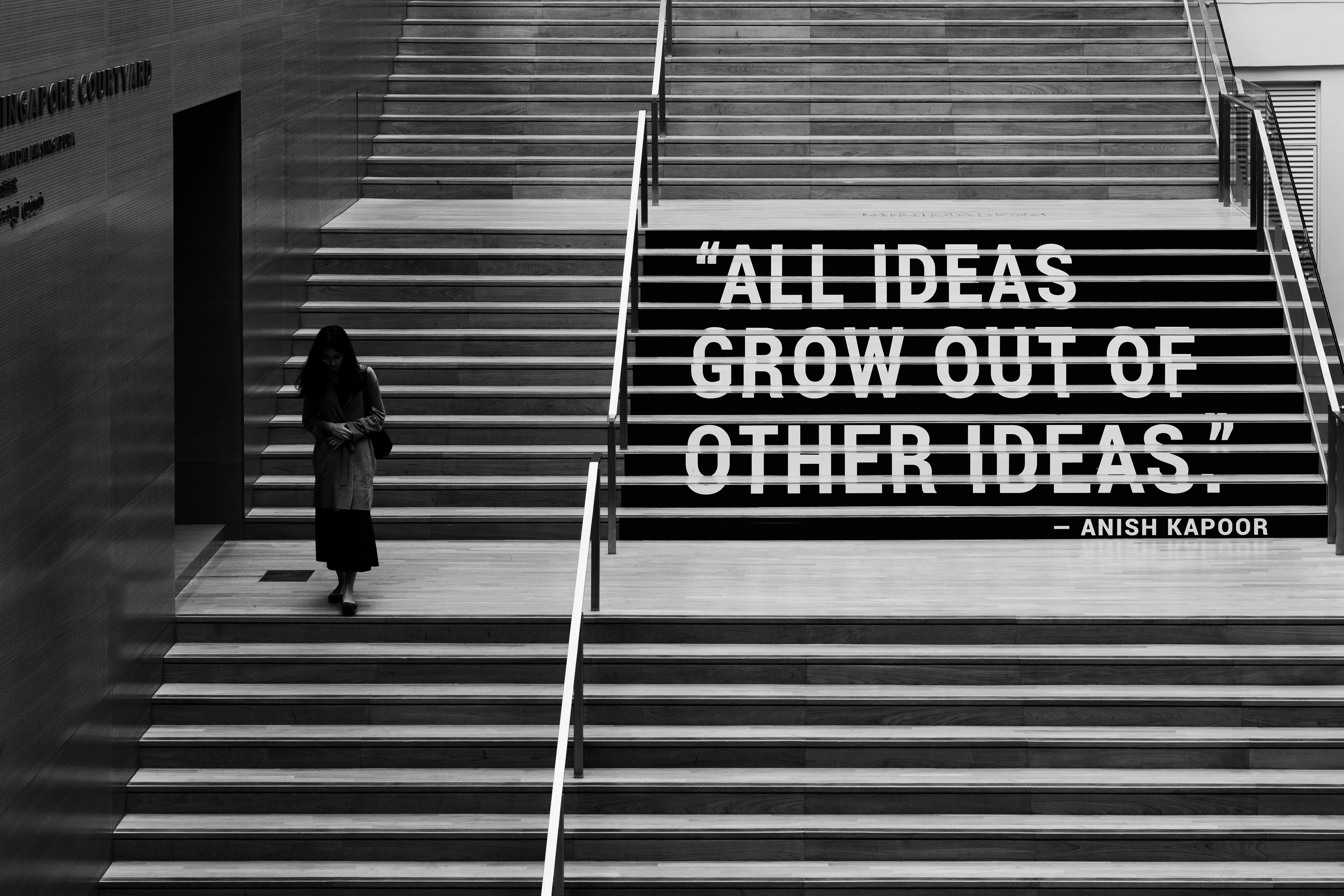 I got thrown out from Facebook once. The reason was that I thought that it would be a great idea to have a Facebook profile for the retail company that I worked for at the time. The purpose would be to have a platform for a dialogue with the customers and get more customer insight at the time.

The formal explanation from Facebook at the time was that it was not permitted to have a Facebook account for an entity that was not a person.

I remember that when I returned back to Sweden in 2011, I held a talk on the subject of how brands could leverage Facebook for various pulses such as driving offline engagement in stores, gaining at the time free awareness, learn more about their customers and other such nifty things. The primary focus of the talk was on how to have a strategy for Facebook that merged customer behaviour and business goals, on the terms of the customer.

The representatives from the companies attending were quite sceptical.

I guess that having been brought up in a rural small town in Sweden, with my only window to the world that I was so curious about was though various IRC channels and later ICQ have granted me with a different point of view.

Later having seen various platforms such as MySpace, LiveJournal, YouTube, FlickR even start out as one thing and the ultimate progress into something else (MySpace was for everyone then it became mainly a source for bands to have band pages with music). It’s easy with that type of background to spot the possibilities early on with new platforms or the behaviours that will ultimately lead on to further progress of a platform. What can be done and how it can be used.

I’m not surprised that Twitch now offers streams on everything from painting to concerts.

It’s inevitable that platforms progress and with that, it’s inevitable to have a curious and open perspective. To dare to try new things as well as being curious about your own customer. Their behaviour, their perspective, life and point of view.

Photo by CJ Dayrit on Unsplash